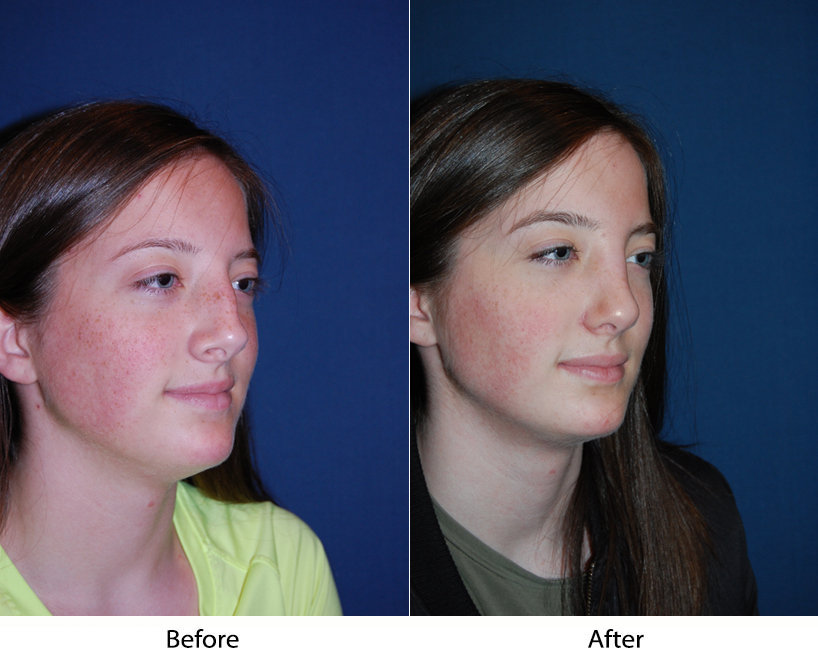 Teen rhinoplasty is a big decision

According to the American Society of Plastic Surgeons, cosmetic surgery is increasing among teenagers. Parents have been known to give their teenage children nose jobs or teen rhinoplasty as Christmas presents since at that time of year patients will be home long enough for the swelling to go down.

It is easy to understand why. Teenagers, as a rule, are more sensitive about their looks, and more subject to the social judgment of their peers. They feel more than anybody the pressure to be more attractive. This is not even taking to account medical reasons why a teenager might need rhinoplasty, such as a deviated septum resulting from a childhood accident.

A lot depends on the maturity of the teenager and how consistently they have expressed a desire for a change in their appearance. Rhinoplasty should not be done on the spur of the moment. It is important for parents to have a long discussion with the teenager and the surgeon in which the teen is given the chance to express his or her hopes and expectations precisely. Computer imaging, which allows the teenager to see the possible results of surgery and choose exactly what he or she wants, is a great tool to use at this point. A collection of before and after photos is also useful.

As in all rhinoplasties, there is some temporary swelling afterward — how much depends on the exact procedure used. There will also usually be some bruising, which will fade in a week to ten days.

A good rhinoplasty surgeon can give the nose of a teenager a thorough looking over and figure out the best way to perform the surgery. Look for a surgeon with a state-of-the-art suite for operations.

Dr. M. Sean Freeman is Charlotte’s most experienced rhinoplasty surgeon. He has been certified by two different surgery boards. He has devoted himself completely to facial plastic surgery, including nose jobs, since 1988. With the help of computer imaging, he can show various possible ways your nose can look when the surgery is done, allowing a teenager to describe precisely the results he or she wants from the operation. Many of his patients have already gotten nose jobs from other surgeons and come to him for revision rhinoplasty to make them better. If you live in or near Charlotte and your son or daughter is interested in rhinoplasty, schedule your appointment or online consultation today.