The nose jobs of the past and present

The nose jobs of the past and present 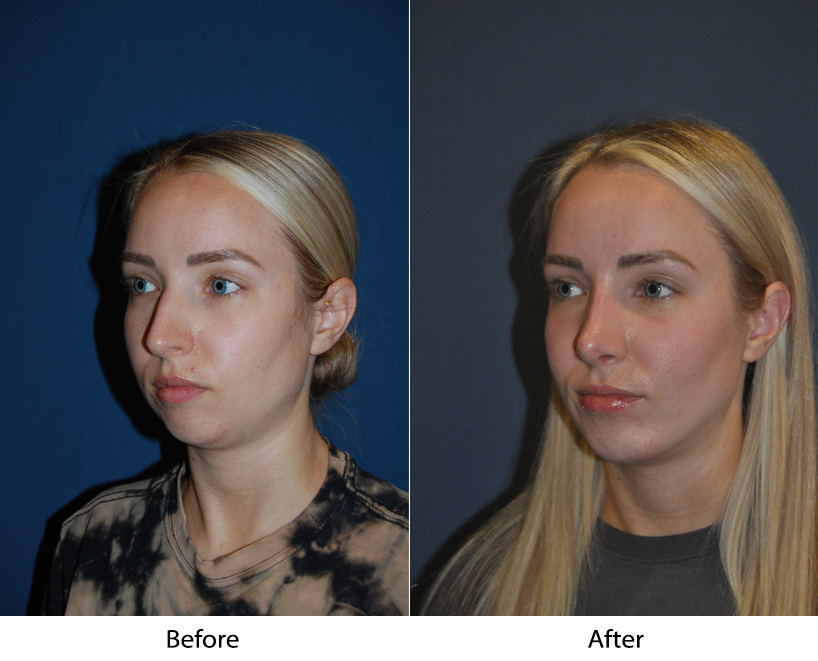 A quick history of the nose job

Not many people realize just how old a procedure the nose job truly is. Ancient Egyptian doctors developed methods for performing reconstructive surgery on the nose, mostly to help convicted thieves whose noses had been cut off. In India around 500 BCE, a surgeon named Susrata would use a flap of skin from the forehead to rebuild the nose. The ancient Romans also knew of ways to perform rhinoplasty.

In the sixteenth century, surgeons in Europe would graft a flap of skin from the upper arm to the nose in order to repair damage from war or syphilis. The surgeon couldn’t separate the skin from the arm until it had grown onto the nose. This meant that the unfortunate patient had to spend a long time (which must have seemed even longer) with his arm sewn onto his face. To make matters worse, anesthesia was not used in this procedure until the nineteenth century. Now that rhinoplasty was no longer agonizing, it could be used to correct congenital deformities as well as disfigurement by trauma.

Getting a nose job today

The more you learn about medicine in previous centuries, the more grateful you are to be living in 21st-century Charlotte, when the nose job has long since been refined to the point where it can actually make a good nose better. Of course, if you want a nose job, you’ll still want to find the best rhinoplasty surgeon you can find. The surgeon should have certification from a board of surgery, years of experience, and a substantial gallery of before and after photographs of nose jobs. The Real Self website is a good place to look for customer testimonials about facial plastic surgeons.

A good surgeon should keep up with new technology and have a state-of-the-art suite for operations and a computer with imaging software to create three-dimensional models of the patient’s face. This will let you see what your new nose will look like and offer your own input.

For two weeks before the surgery, stop smoking (it slows healing) and don’t take aspirin or ibuprofen. After the surgery, try to avoid strenous exercise, and don’t blow your nose. Breathe through your mouth as much as you can. Don’t wear glasses on your nose for the first month after the surgery. If you need glasses, use cheek rests. There will be some swelling and bruising. The bruising should fade within a week to ten days, but the swelling can last for several weeks.

The best rhinoplasty surgeon in Charlotte is Dr. Sean Freeman, who has been certified by two different boards of surgery. Since 1988 he has focused on facial plastic surgery. If you live in the Charlotte area and are interested in a nose job, make an appointment today.