A story of cosmetic surgery

A story of cosmetic surgery 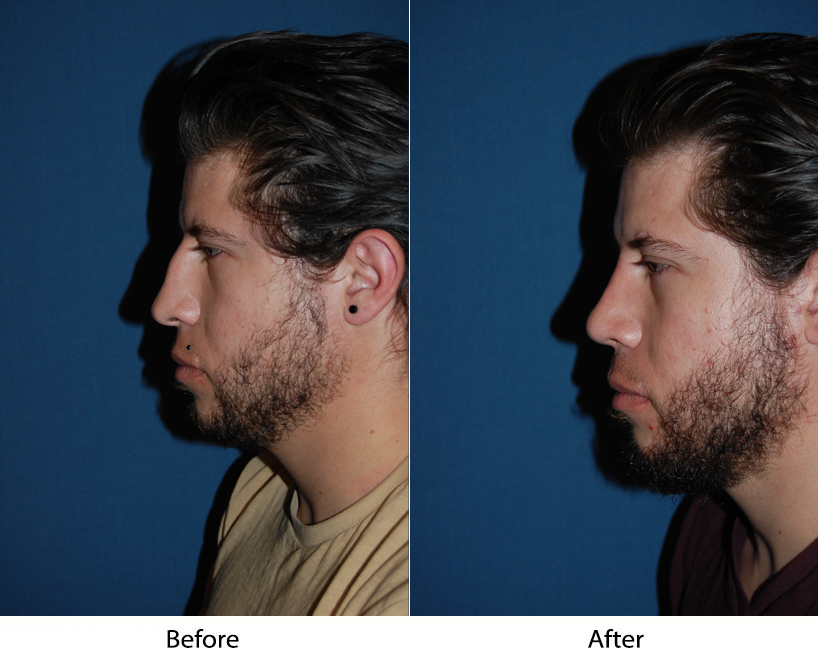 A nose job as a career choice

The following is a dramatization: Jason had started modeling to pay his college tuition. Once he’d gotten into the habit of staying in shape and taking care of his skin, but still hadn’t found a major that suited him, he began to realize that his best career option might be to stay in modeling. His agent suggested, however, that although his face was almost perfect, if he really wanted to make it in this business, he was going to need a nose job or rhinoplasty.

At first, Jason was skeptical. Would he really make more money with a different nose than it would cost him to have the procedure done? His agent convinced him that it could work out that way.

Then, Jason was nervous. Changing the face he’d known for his whole life was a big step. He wanted to be absolutely sure he got it right. He spent a lot of time looking for the best surgeon in the area, visiting Real Self and other websites for recommendations.

When Jason found someone who seemed the best choice to perform the rhinoplasty, he made an appointment. The first thing that happened was a long conversation about what he wanted and what he should expect. He’d brought photographs of the noses of several different male models, but the surgeon explained to him that none of those noses would look right on his face. The surgeon added, moreover, that at least half the problem wasn’t that his nose was too big, but that his chin wasn’t prominent enough. Jason was skeptical of this until the surgeon showed him a 3-D image of his own face with various possible outcomes.

For the first few days after surgery, Jason couldn’t go out much and needed a lot of care from his girlfriend. In fact, it was several weeks before he was able to go back to work. But when he had his new photos uploaded, he suddenly found himself getting a lot more job offers. By the end of the year, he had made back the cost of the surgery and then some.

Dr. Sean Freeman is Charlotte’s best rhinoplasty surgeon. He has been certified by two different surgery boards, the American Board of Otolaryngology (head and neck surgery) and the American Board of Facial Plastic and Reconstructive Surgery. Since 1988 he has done only facial plastic surgery, including nose jobs. Many of his patients have already had a rhinoplasty done by other surgeons, and come to him for revision rhinoplasty to get the results they really wanted. If you live in or near Charlotte and are looking for a nose job, schedule your appointment or online consultation today.