Most nose job customers are satisfied

Most nose job customers are satisfied 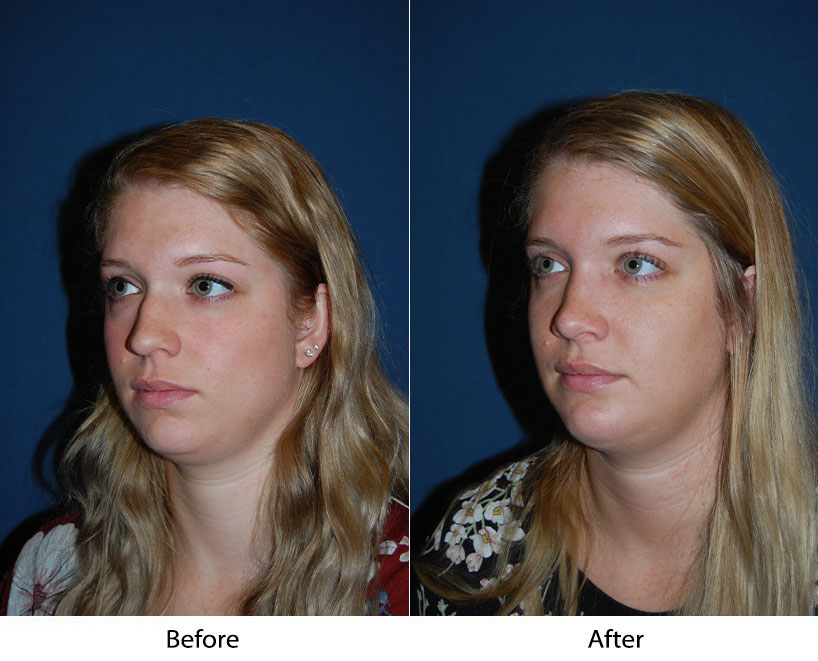 A nose job can be something to be proud of

Over a hundred thousand people get rhinoplasties or nose job every year, and the vast majority of them are very happy they get them. According to a study published recently in JAMA Facial Plastic Surgery, an average of 3.3 percent of rhinoplasties (about one in thirty) need revision, and according to the Web site Real Self, 90% of those who rated their rhinoplasties in the last two years said that they were worth it. The nose is in the center of the face, and its size and shape of it can mean the difference between thinking of oneself as beautiful and thinking of oneself as embarrassingly unattractive. For those who’ve felt self-conscious about their noses and faces for most of their lives, it’s great to finally be able to show the world a face you are comfortable with.

Getting a nose job is no longer seen as something to be embarrassed about.  Some young women have begun using photographs and the Internet to document their own rhinoplasties and recoveries for their friends, including the transition period between the end of the surgery and the dissipation of the aftereffects.

Nose jobs aren’t always just for looks. They can also solve some breathing problems, such as sleep apnea from a deviated septum which could otherwise lead to health problems. The procedure can even be done on one in thirty patients who have already had one but don’t like the results. This is called revision rhinoplasty, and a patient should wait for at least one year after the completion of one rhinoplasty before undergoing revisions.

After surgery, there is a certain amount of swelling, moderate bruising and occasionally some temporary skin numbness. The bruising fades within a week to ten days, while the swelling can last for several weeks. Don’t jump to any conclusions about what your new nose is going to look like until the swelling has gone down completely.

Using computer imaging, a good rhinoplasty surgeon can show you various possible outcomes, so that you can describe precisely the results you want from the operation. Dr. Sean Freeman is Charlotte’s best rhinoplasty surgeon. He has been certified by two different surgery boards, the American Board of Otolaryngology (head and neck surgery) and the American Board of Facial Plastic and Reconstructive Surgery. Since 1988 he has done only facial plastic surgery, including nose jobs. Many of his patients have already had a rhinoplasty done by other surgeons, and come to him for revision rhinoplasty to get the results they really wanted. If you live in or near Charlotte and are looking for a nose job, schedule your appointment or online consultation today.